Earlier in September, it was Ocean Spray's turn to hit the big time, all thanks to 37-year old Nathan Apodaca' Tik Tok video going viral.

Join us as we look at the video, some interesting fact and a breakdown of why it went viral.

37-year old Nathan Apodaca became famous on TikTok when he posted a video of himself riding his longboard down a highway. He usually drove to work in his truck, but that day his battery died so he had to grab his board instead.

He rode his longboard to work all while drinking a bottle of Ocean Spray cran-raspberry juice (one of his favorite drinks) and lip-syncing along to 'Dreams' by Fleetwood Mac.

When Apodaca got to his job as a laborer at a potato warehouse he posted the video on TikTok, not thinking much of it. After all, he regularly posted similar videos that received a modest amount of views from fans.

Little did he know his short video clip was going to capture the current mood of the world and make him famous.

The video, posted by Apodaca on 25 September currently has 61 million views, 558 thousand shares and 119 thousand comments. And the numbers keep on growing!

After the video, Apodaca admitted he was living in his truck. His fans on social media opened their hearts and wallets, donating $10k across a variety of platforms to help him get back on his feet. He said he would use the money to fix his truck and would also give half of it to his mother.

Following the success of the video, Apodaca left his job at the potato factory. He launched a collection of t-shirts and hoodies with his face and logo on. You can even buy an official Halloween costume consisting of what he wore in the viral video, a temporary feather tattoo and a fake moustache! All you need is a skateboard and a bottle of juice to finish off the look.

Fleetwood Mac got in on the fun of the short video. Fleetwood Mac vocalist Stevie Nicks posted a TikTok of her lacing up a pair of roller skates with a bottle of Ocean Spray in the background.

Band founder Mick Fleetwood responded by joining TikTok especially and recreating his own version of the video with the tagline "@420doggface208 had it right. Dreams and Cranberry just hits different."

And Dreams did hit different with the public. The song, which was originally released in 1977, experienced a massive surge in popularity thanks to being featured in the video. The song returned to the UK charts and in America, streams increased by 127% in October compared to the previous month on Spotify.

Ocean Spray thanked Apodaca for featuring their cran-raspberry juice drink in his video by gifting him a brand-new truck filled with bottles of juice, as well as a brand-new skateboard. Of course, the truck was cranberry-red!

Ocean Spray CEO Tom Hayes (an avid skater in his youth) then took the time to create his own version of the video, asking Apodaca and Fleetwood if they were now 'best friends'.

The company then created a television commercial featuring a new version of the Apodaca TikTok, Fleetwood as well as a range of other influencers that had recreated the short video clip.

The company advised they had previously been dabbling with the use of TikTok, but Apodaca's video had shown them the massive benefits of using this social media platform. They advised their brand-new fans to stay tuned for more updates!

This uplifting video hit social media at just the right time. Not only was the video inspirational but it was carefree, unrehearsed and casual.

The company publicly rewarded Apodaca for his TikTok video and then launched a television campaign to capitalize on the virality of the video and the good vibes it was giving so many people. 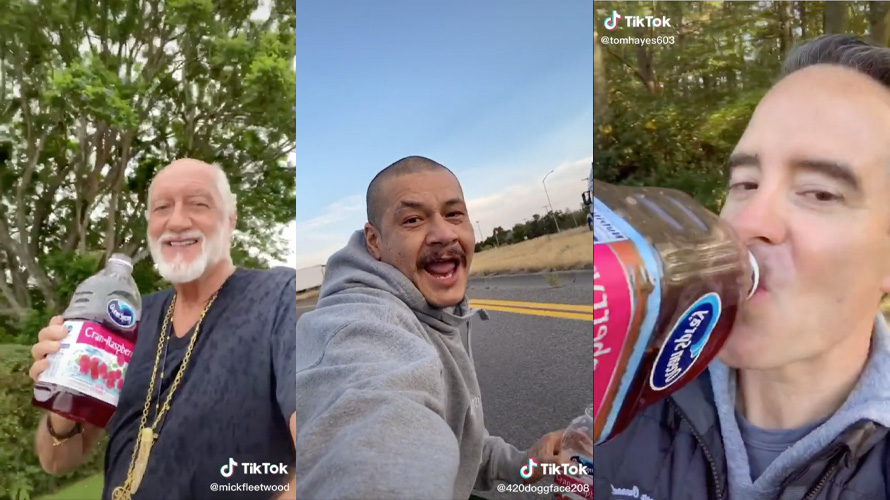 Every brand dreams of the day that they go viral on the internet and earlier in September, it was Ocean Spray's turn to hit the big time, all thanks to featuring in a short video by an Idaho native. Join us as we look at the video, breakdown what happened afterwards and investigate why the video struck a chord with not only America, but the rest of the world. 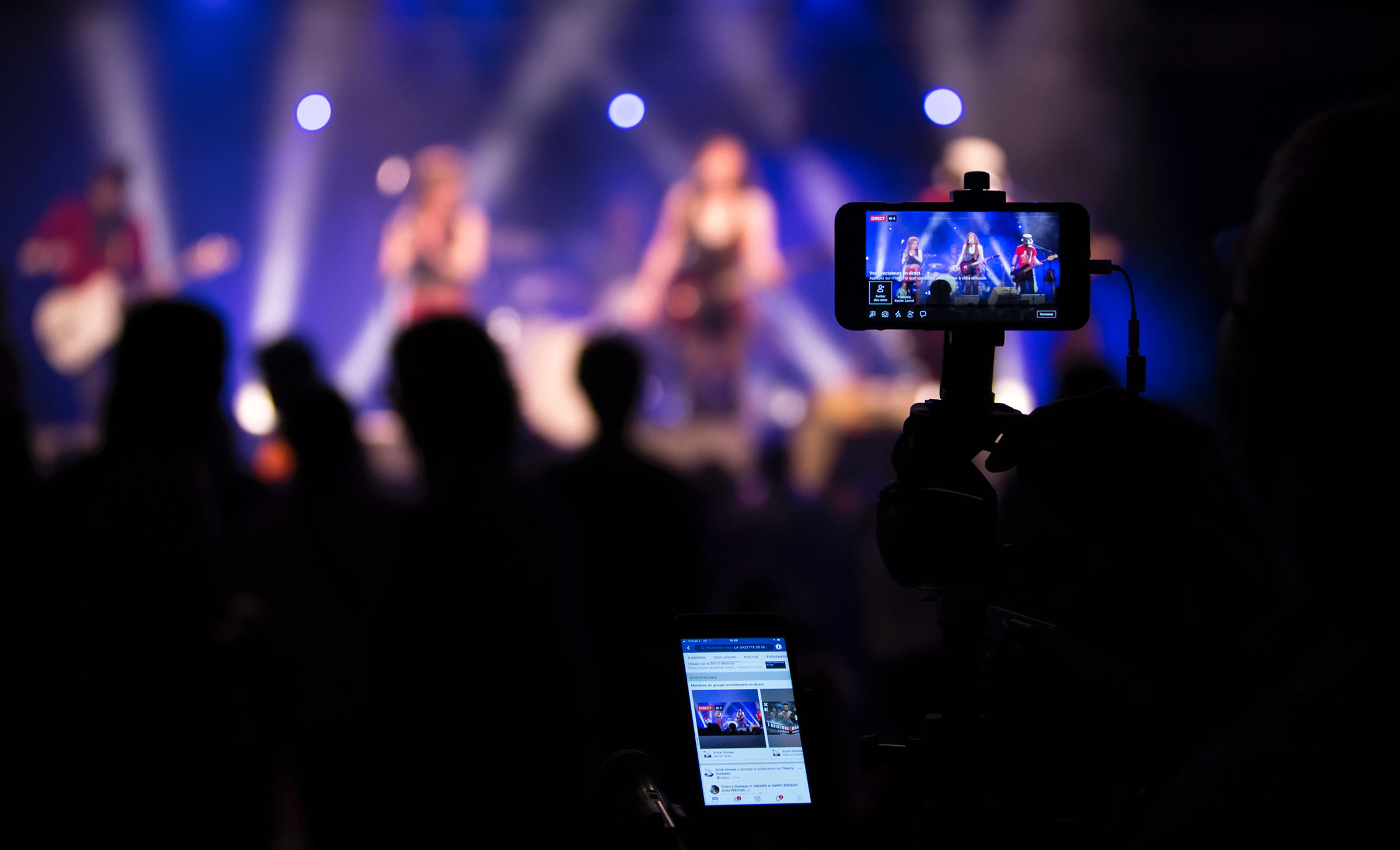 How brands are benefiting from livestreaming with influencers

Livestreaming is the current most popular medium for delivering your new marketing objectives, in fact, livestreams are the fastest growing type of marketing media currently online. It’s especially important now, in the age of the internet – when all we have is a few seconds to emotionally engage our audiences before competitors swoop in.