What can working with a celebrity do for your brand?

If you want to promote your product or service to as many people as possible, social media is an innovative and cost-effective way to do this.

Over 3.8 billion people across the world have at least one social media account, with most celebrities having a presence across many social media platforms.

Take footballer Cristiano Ronaldo for example. He is one of the most famous people on social media, with 153 million followers on Instagram and 122 million likes on Facebook!

That’s potentially a lot of eyes on your brand!

f you were a big international brand back then, the best way to sell your wares was to spend millions and millions of pounds on a superstar celebrity. Think Michael Jackson endorsing Pepsi and Michael Jordan wearing Nike trainers in flashy television advertisements and billboards.

Now nearly forty years later, the landscape surrounding celebrity endorsement has changed dramatically. It’s not only easier to get celebrities on board to sell your products and services through social media, but a brand-new genre of superstars on social have emerged too.

What are the benefits of promoting your brand on social media using celebrities?

The issues with using celebrities to promote your brand

Although there are advantages to using celebrities to promote your product or service, there can be some disadvantages too.

The main issue is that of cost. Generally, the more followers a celebrity has, the bigger the bill for your business will be.

Popular celebrity and make-up entrepreneur Kylie Jenner currently has 198 million followers on Instagram. She commands a very heft price tag of nearly $1.3 million for one post! This means unless a celebrity really loves your product or service and is willing to cut a deal, only the largest companies have the luxury of working with superstar celebrities.

For example, take UFC fighter Conor McGregor, who has nearly 40 million followers on Instagram. He promoted a teeth whitening system on one of his posts. Followers were bamboozled by the sheer randomness of the video, especially compared to the rest of his posts. A lot of comments were by followers accusing him of selling out.

The alternative to using celebrities… influencers!

If using celebrities to market your product or service doesn’t tick your boxes, there is another option.

Over the past few years, the popularity of influencers has grown on social media.

An influencer is someone who doesn’t quite have celebrity status, but has a loyal following on social media, usually in a specific niche. They are a trusted voice to many people.

What are the advantages of choosing an influencer to market your brand over a celebrity?

We hope this guide has given you valuable insight into using celebrities and influencers in your campaign. Influencer marketing can be an extremely powerful tool; all you need to do is choose the right person to promote your brand! 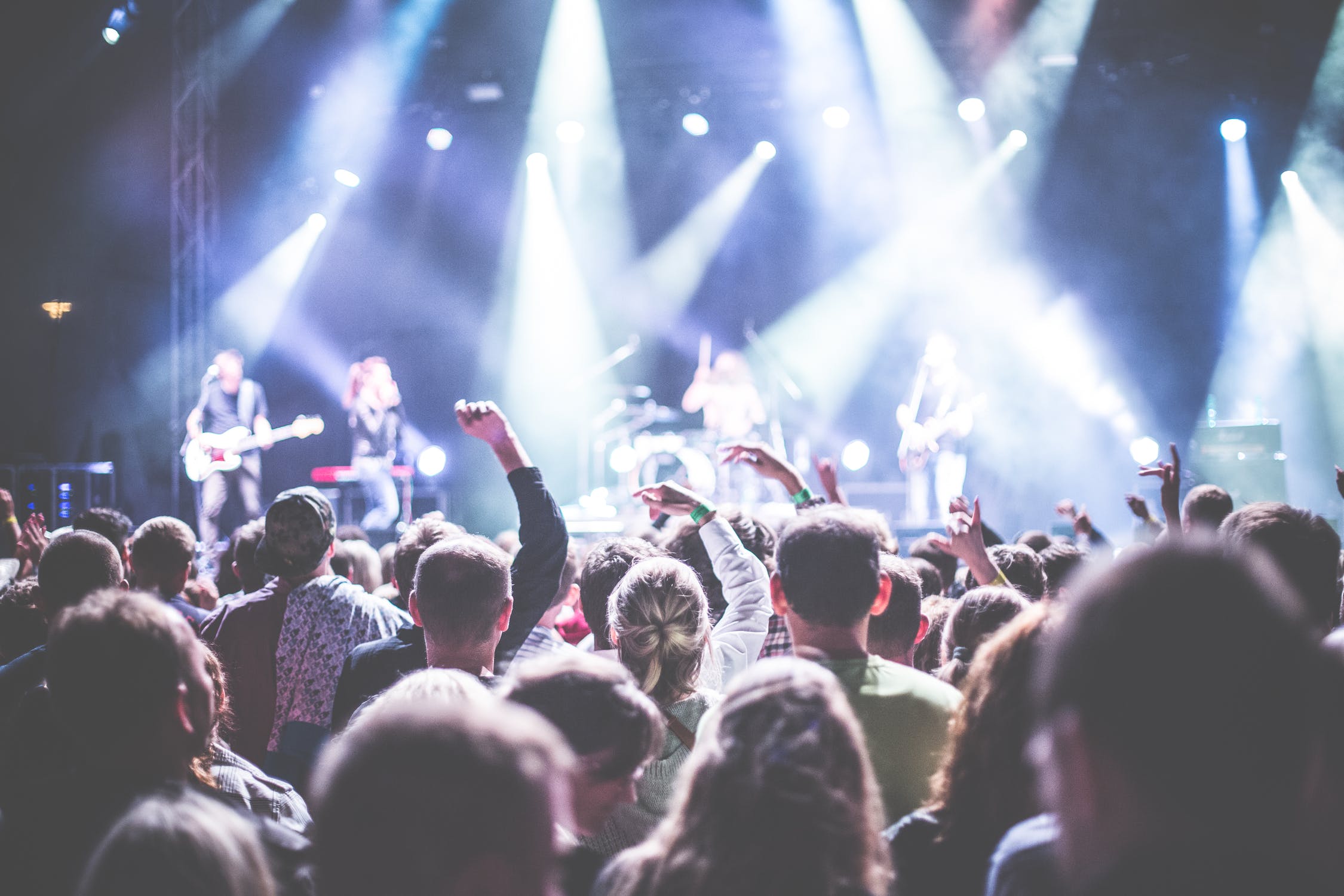 What can working with a celebrity do for your brand?